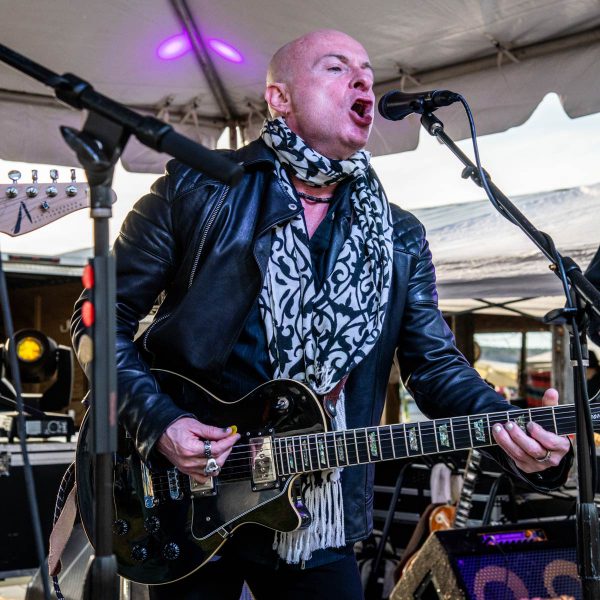 Years In the Band: 6

Eric Anderson is a multi-instrumentalist and vocalist who grew up in Boca Raton Florida. He attended the Berklee College of Music in Boston, and also achieved his Audio Arts Engineering Certificate at Full Sail University for the recording arts in Orlando, Florida. After relocating to Richmond in 2001, Eric worked professionally in Audio Engineering as well as gigging extensively in both the greater Richmond area as well as the greater Mid Atlantic region. Eric brings the passion of being a lifelong Rolling Stones fan to all of his performances.